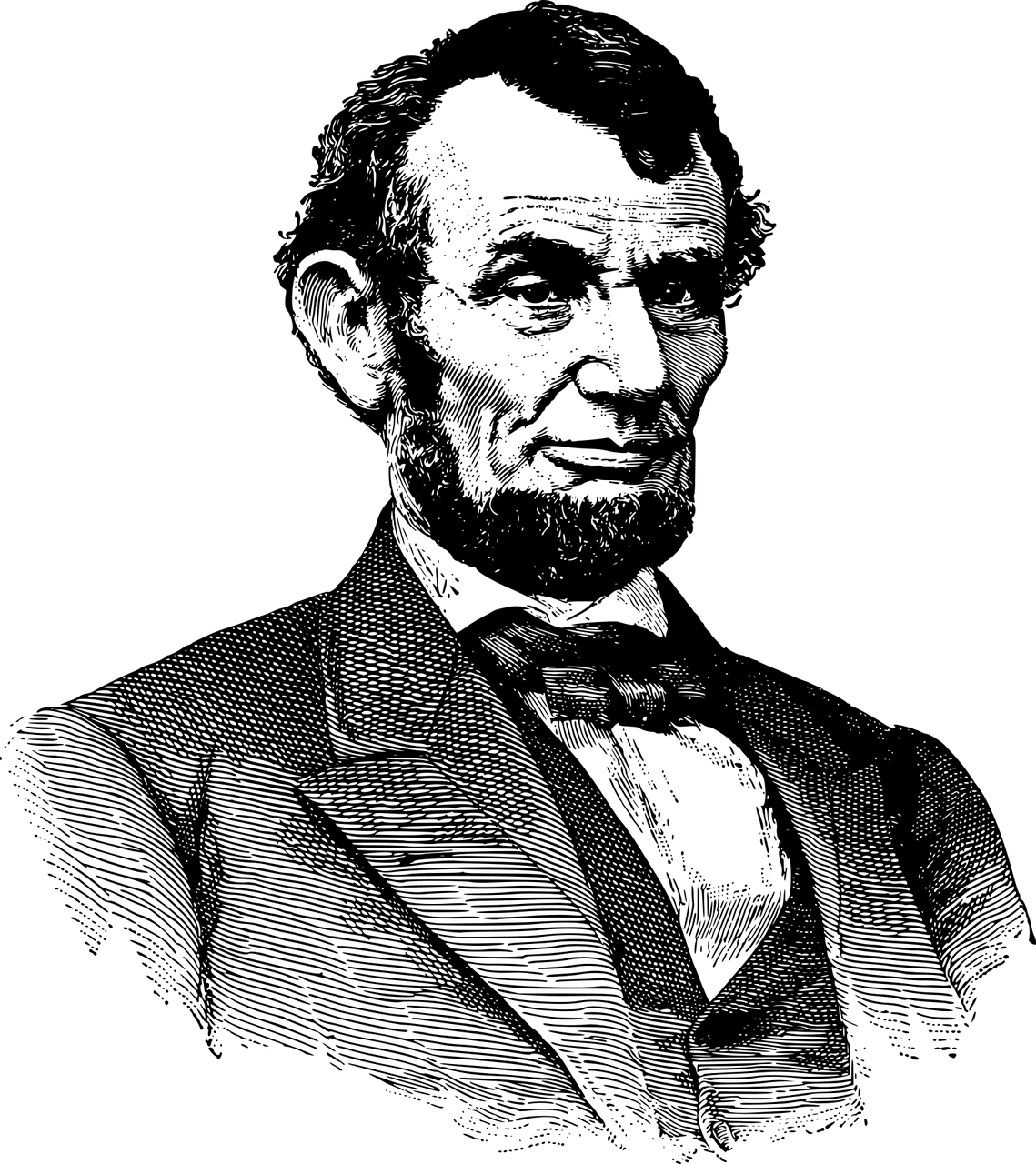 By now you should know the meaning of government. Simply put, it is the combination of institutions that make up the laws and rules that a society follows in order for that society to function in a civilized way. You remember that in the United States, we have three levels of government: federal, state and local, with the federal being national and supreme (that is, stronger than the others). In this article, we’ll go further into the purpose of government.

Abraham Lincoln is famously quoted as saying that

The legitimate object of government is to do for a community of people whatever they need to have done, but can not do at all, or can not so well do, for themselves – in their separate, and individual capacities.

In other words, the purpose of government is to improve the individual lives within a community (whether it be a village, town, city state or nation) by specifically focusing on the areas in which individuals are unable to do so on their own effectively.

Politics is then the disagreement over what those areas are, and what exactly should and should not be the role of government. Does the government merely have the right to regulate commerce, or does it also have a responsibility over education, health care, product safety and national defense, to name a few? Should it serve as a body in which laws are proposed, debated, agreed upon or rejected, or should it also act as a body of oversight in which lawmakers investigate whether large corporations follow rules and regulations? These are the types of questions that have persisted for generations, dozens of presidents and hundreds of Congressional terms.

Progressives share many of the values and beliefs of liberals, but tend to believe in an even stronger safety net and therefore larger role of government.  In fact, one could argue that the ‘progress’ in ‘progressive’ refers to the goal of a transition to the type of social democracy that has been successful in many countries in Western Europe. For example, one goal would be to transition the American health care system from one in which an estimated 45,000 Americans die every year for lack of basic health care (prior to the ACA), to one in which universal coverage (all in, nobody out) is the norm and all Americans are assured quality health care.

Libertarians share in many of the economic beliefs of conservatives, and some of the social beliefs of liberals, while at the same time believing in an even lesser role of government than their conservative counterparts. They believe in contracts and property rights, without government interference and regulation of everyday business practices and conditions.

Regardless of where you come down on these issues, clearly these questions will continue to be asked for decades to come. While one might hope we could all agree on the answers, it’s the ability to weigh these questions that has made the American republic unique, all the while shaping & molding the United States of America into the nation that it is today.

What do you think is the purpose of government and how large of a role should government play in our economy and society? Leave your comments below.